World Editions promotes voices from around the globe by publishing books from many different countries and languages into English translation. Through our work, we aim to enhance dialogue between cultures, foster new connections, and open doors which may otherwise have remained closed.

World Editions was founded in 2013 by Eric Visser, publisher of Dutch literary house De Geus―home to many Nobel Prize-winning authors. Since 2016, World Editions has been part of the independent Libella Group, a European publisher with bases in Switzerland, France, and Poland, led by the renowned Vera Michalski. Judith Uyterlinde, Publishing Director of World Editions since 2017, is passionate about literature and languages, and dedicated to bringing attention to outstanding writers from around the world. Today World Editions has offices in New York, London, and Amsterdam, after successfully launching in the US in March 2018. 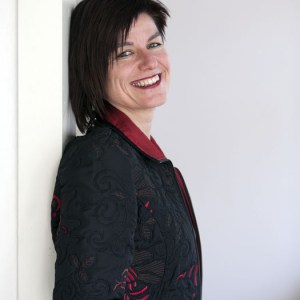 Judith Uyterlinde (1962) started out as a translator from English, French, Spanish, German, and Portuguese, for the European Community in Brussels. She has written several books and was a commissioning editor and publisher for a number of Dutch literary publishing houses such as De Bezige Bij and J.M. Meulenhoff, with a focus on translated literature. Subsequently, she worked as a curator for the international literature festival Writers Unlimited in The Hague, and she coordinated the literary ‘Guest of Honor’ program, which presented Dutch and Flemish literature to the international public at the 2016 Frankfurt Book Fair. She was a member of the jury for the European Literature Prize, the Anton Wachter Prize, and the Libris Prize. Since 2017 she is the Publishing Director at World Editions. 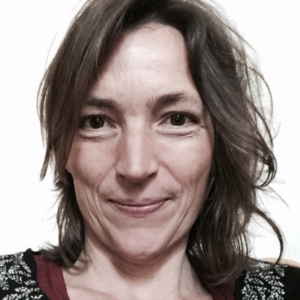 Karin Wessel (1971) studied History and Philosophy in the Netherlands and Sweden before entering publishing in Italy, as a publicist at the publisher Edizioni E/O. From 2004, she was Director of Global Sales & Marketing for the American-English publishing house Europa Editions. In 2017, after 20 years abroad, she moved back to the Netherlands to join Judith Uyterlinde at World Editions. Karin speaks Dutch, English, Italian, French, and German, and is currently making an effort to learn Japanese. She also enjoys chess. 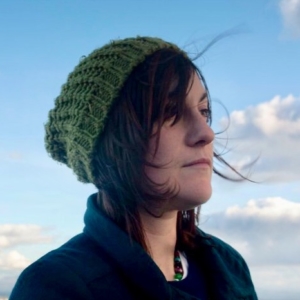 Lydia Unsworth holds an MA in Creative Writing and another one in Contemporary Fine Art. She has two poetry collections out in the world (Certain Manoeuvres and Nostalgia for Bodies) and was recently longlisted for the Women Poets’ Prize 2018. Originally from Manchester, UK, she has also lived in Poland and the Galapagos Islands, and worked everywhere from quarries to classrooms, and from deserted beaches to busy bars, before finally burrowing her way into the world of publishing in 2017. Before joining World Editions she did a stint at Carcanet Press, and she currently reads for Structo Magazine. 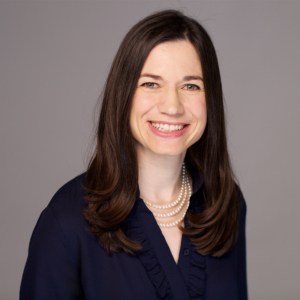 Christine Swedowsky grew up in Germany and is now based in New York. She holds a Master’s Degree in Publishing and has extensive Marketing & Sales experience in both US- and Europe-based publishing houses. Most recently, Christine was Director of International Marketing at Penguin Random House in New York, in charge of leading a team responsible for the global marketing strategy of the entire PRH list. She is particularly interested in international expansion and global business development. In 2018, Christine joined World Editions as Head of the US entity, spearheading the company’s market entry into the US and Canada and driving international expansion. 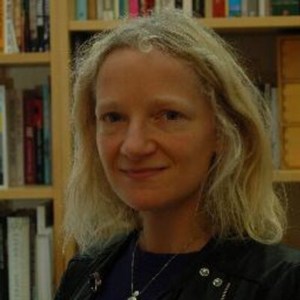 Ruth Killick Publicity handles press for World Editions in the UK and Ireland. Ruth is an award-winning publicist who has worked with internationally renowned authors including Mary Beard, Francis Fukuyama, Frank Dikötter, Lynne Truss, and Maggie Gee.  Ruth worked at Oxford University Press, Penguin, and Profile books before setting up her own company in 2013. 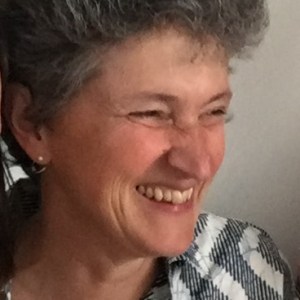 Tessa van der Waals is responsible for the cover design, cover typography, and art direction of all World Editions books. She works in the internationally renowned tradition of Dutch Design. Her bright and powerful visual aesthetic maintains a harmony between image and typography, and captures the unique atmosphere of each book. She works closely with internationally celebrated photographers, artists, and letter designers. Her work has frequently been awarded prizes for Best Dutch Book Design.

Sabrina Greene holds a degree in English and Art History from Kenyon College and also studied French language and literature at the Université Paris-Sorbonne, Paris IV in 2016. She was a four-year student associate at the Kenyon Review and also worked for three years as an intern in charge of the annual Short Fiction and Poetry Contests. She is currently a reader for KR’s new Short Nonfiction contest and was also previously an intern with Basic Books at Hachette. Sabrina joined the World Editions New York office in the fall of 2018 as an intern and was promoted following a summer 2019 stint in the Amsterdam office.

“The World Editions launch and promotion of Welcome to America, written by Swedish poet and novelist Linda Boström Knausgård, was exceptional. And the US tour they organized in connection with the launch was brilliant. World Editions really succeeded in putting the name of this Swedish author on the map. It goes without saying that we have signed contracts with the same publisher for the new work by Linda Boström Knausgård and feel very confident World Editions will live up to our expectations again.” —Monica Gram, Copenhagen Literary Agency

“World Editions is a joy to work with. What they do for authors in the English language has few comparisons. They are committed to opening every door possible for both sales and prestige. Books stand out, they don’t fall through the cracks, and we trust that they will continue publishing any author they take o, building bridges along the way. Passion, enthusiasm and experience.” —Sandra Pareja, representing Pilar Quintana and The Bitch, formerly of Casanovas & Lynch Literary Agency

“I’ve known Judith Uyterlinde since 1993 and have since sold her rights in every publishing house where she has worked. It’s always been a successful collaboration. While at World Editions, from the Pontas Agency, we have sold to her The Tally Stick by acclaimed and bestselling New Zealand author Carl Nixon. The novel is domestically published by Penguin Random House New Zealand and World Editions will publish it elsewhere in the world in English in 2021. We have already organized a webinar with Judith and the author discussing the novel and couldn’t be more enthusiastic with the World Editions plans.” —Anna Soler-Pont, Pontas Literary & Film Agency

“The World Editions promotion and publicity of our title The Storyteller, written by bestselling German author Pierre Jarawan, was exceptional. The individual attention paid to the author and dedication to his work were so convincing that we have chosen to publish his subsequent work with World Editions as well.” —Markus Michalek, AVA International